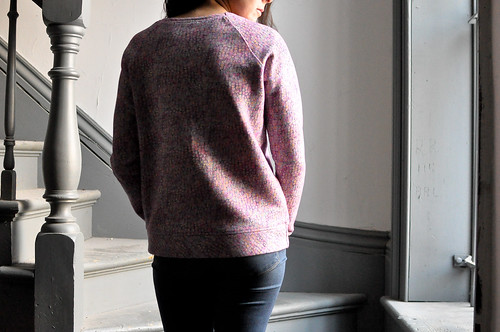 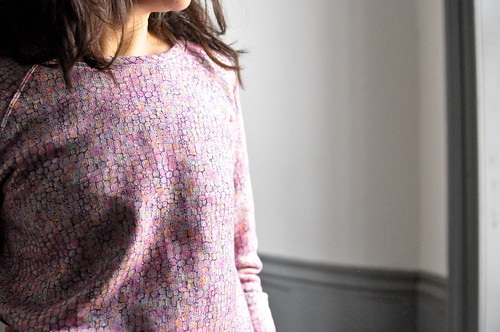 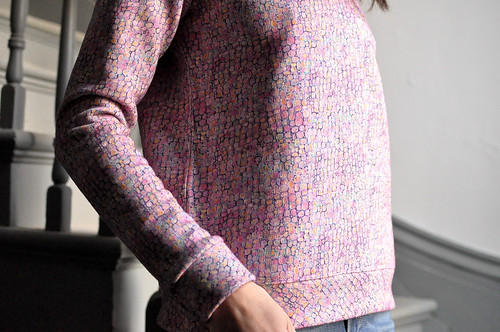 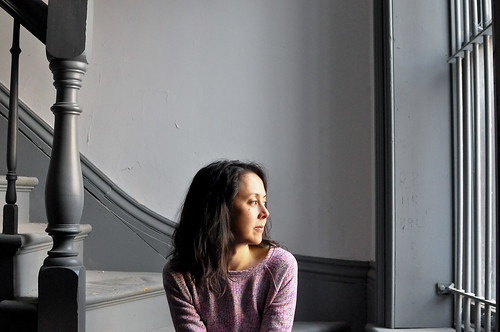 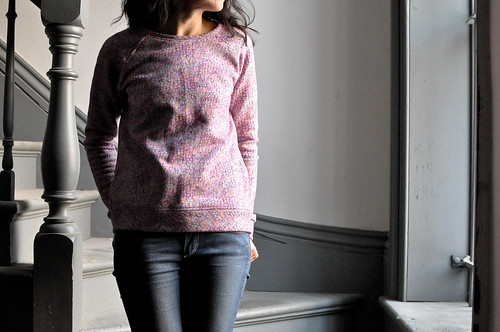 I share your addiction, although I’ve been using lane raglan pattern. How many is too many? I’ve even started making longer versions to wear over leggings. Too comfy

I understand your Linden obsession. If a pattern works as well as Linden do, why don’t sewing several versions?

Karyn, wonderful new Linden! I’ve never sewn a sweatshirt. Did you use a serger? Thank you!

This is so lovely, the fabric is gorgeous and makes the sweatshirt look feminine which is unusual as sweatshirts normally look dull and masculine. Its such a versatile sewing pattern that its easy to see why you have made several sweatshirts.
Caroline recently posted..Kimono Robe/Jacket – New Look Workroom 6072